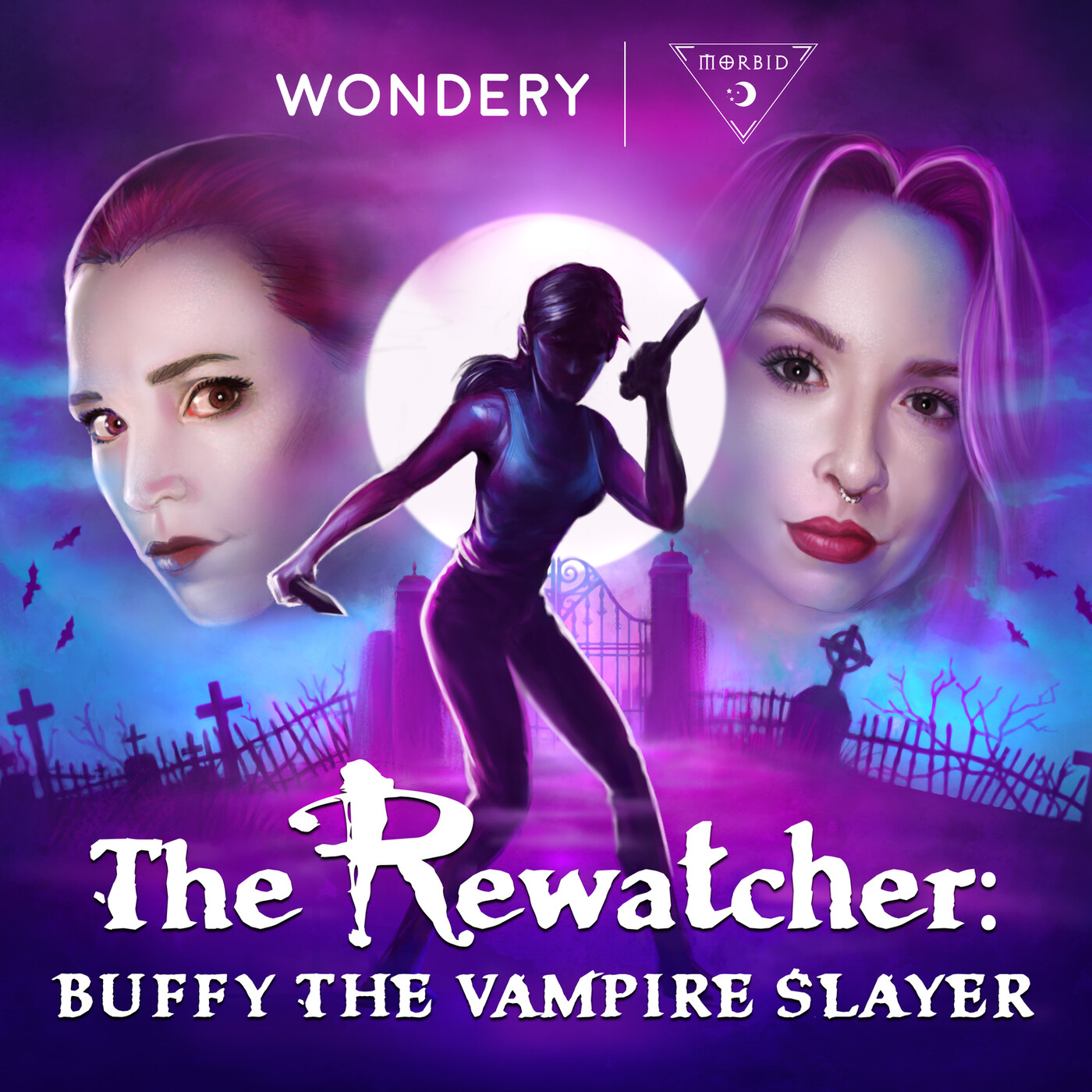 The Rewatcher: Buffy the Vampire Slayer

Welcome to the Hellmouth Weirdos! Your favorite Morbid hosts Ash and Alaina are branching out from true crime and heading to Sunnydale for the ultimate Buffy the Vampire Slayer Rewatch podcast! Alaina is a Buffy superfan and Ash has never watched a single episode, so whether you’re Team Angel, Team Spike, or have no clue who those people are…they’ve got you covered! Join them each week as they slay their way through the series, episode by episode, re-watching, and watching for the very first time. They’ll break down Buffy and her friends adventures through weekly recaps, categories, and awards while Ash takes some (wooden stake) stabs at predicting what she thinks will happen next. They'll also welcome the occasional Buffy cast member, guest star, or celebrity superfan to join in the slaying.

New episodes come out every Monday or you can listen early on Amazon Music or early and ad-free by subscribing to Wondery+ on Apple Podcasts or in the Wondery app.