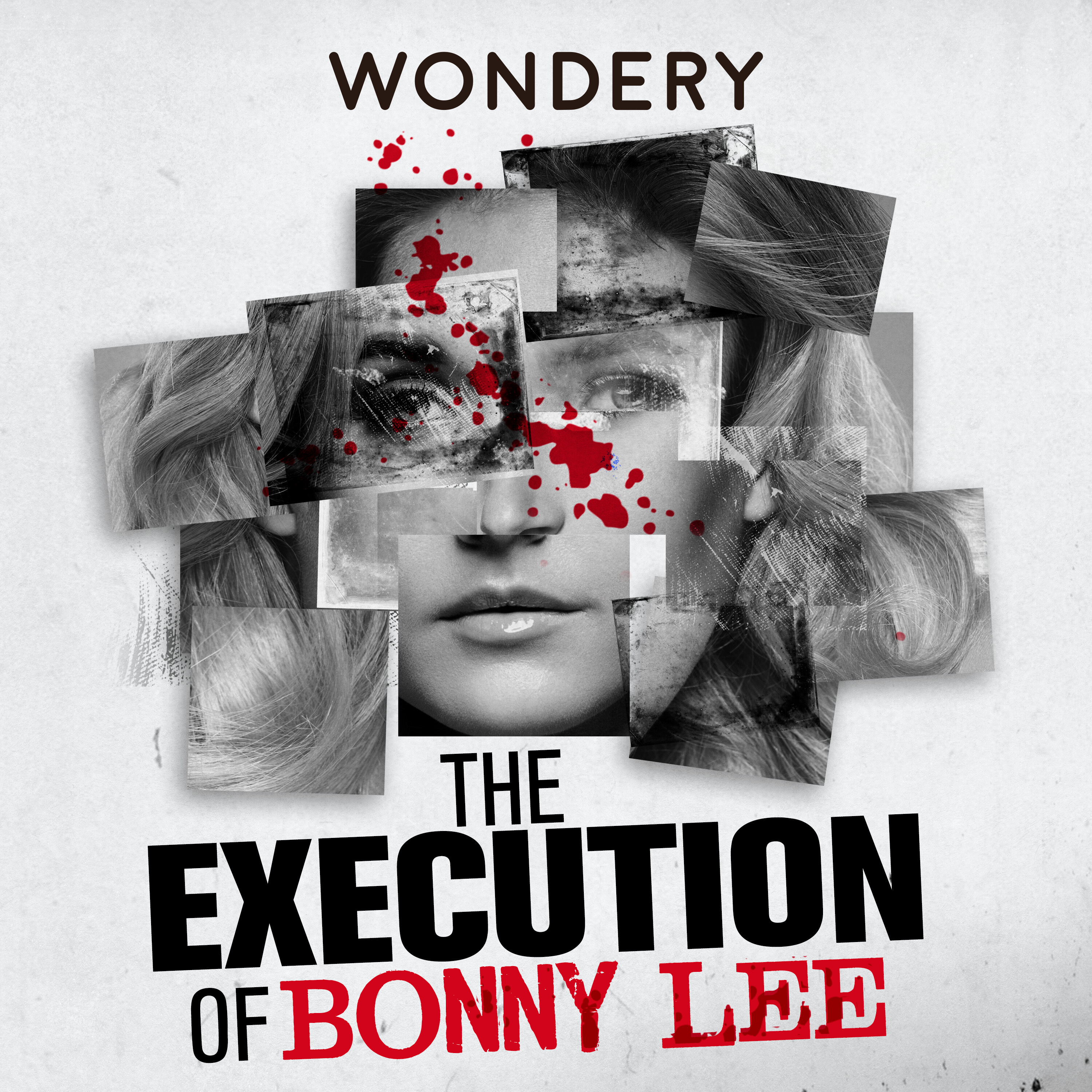 The Execution of Bonny Lee Bakley

New episodes come out every Monday for free, with 1-week early access for Wondery+ subscribers.

On May 4, 2001,Bonny Lee Bakley was found fatally shot in a car on a dark North Hollywood street. The prime suspect was her husband, famed actor Robert Blake. But Bonny, a longtime con artist, had plenty of enemies. She left behind a trail of men she’d scammed, and she had a volatile relationship with Christian Brando, the troubled son of movie star Marlon Brando.

Not since the O.J. Simpson case had the eyes of the nation been so fixated on a homicide. The search for Bonny’s killer took detectives on an eleven-month odyssey across the country and through Hollywood's underbelly of hustlers, drug addicts, and would-be hitmen. It would be the most expensive murder investigation in LAPD history to date.

This is the story of Robert and Bonny’s toxic relationship, her shocking murder, and his chaotic trial. Did actor Robert Blake kill his wife? Or was the murder someone else's vendetta?

From Wondery, and the team behind the hit series Hollywood & Crime (The Dating Game Killer, The Wonderland Murders, Death of Starlet) comes a six-part series about love, obsession and fame gone wrong.  Co-hosted by Tracy Pattin and Josh Lucas.