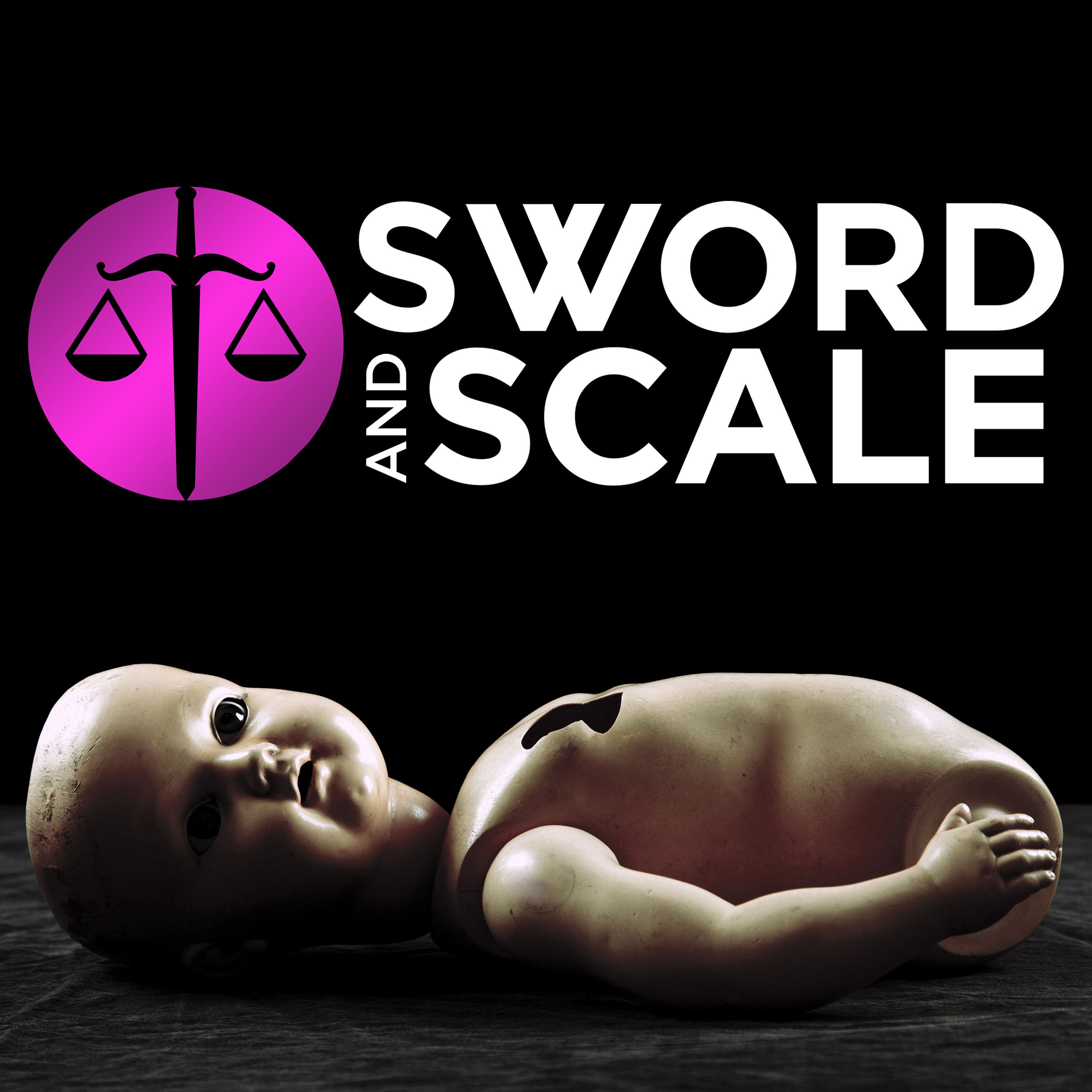 Sword and Scale is an internet radio show and website covering the dark underworld of crime and the criminal justice system’s response to it. The first episode launched January 1st, 2014and feature stories of murder, abduction, rape, and even more bizarre forms of crime. It’s the purest form of true-crime where the raw uncensored audio tells the story. Everything from 911 calls to court testimony, interviews with victims and sometimes with perpetrators give listeners a 360 degree look at the seedy underbelly of human nature and so-called civilized society. Told from an everyman's point of view, Sword and Scale goes beyond the news clips and the sensationalist headlines to hold up a mirror to the audience and ask, "Is it us versus them? Or are we just like 'them' too?" Sword and scale proves that the worst monsters are real.