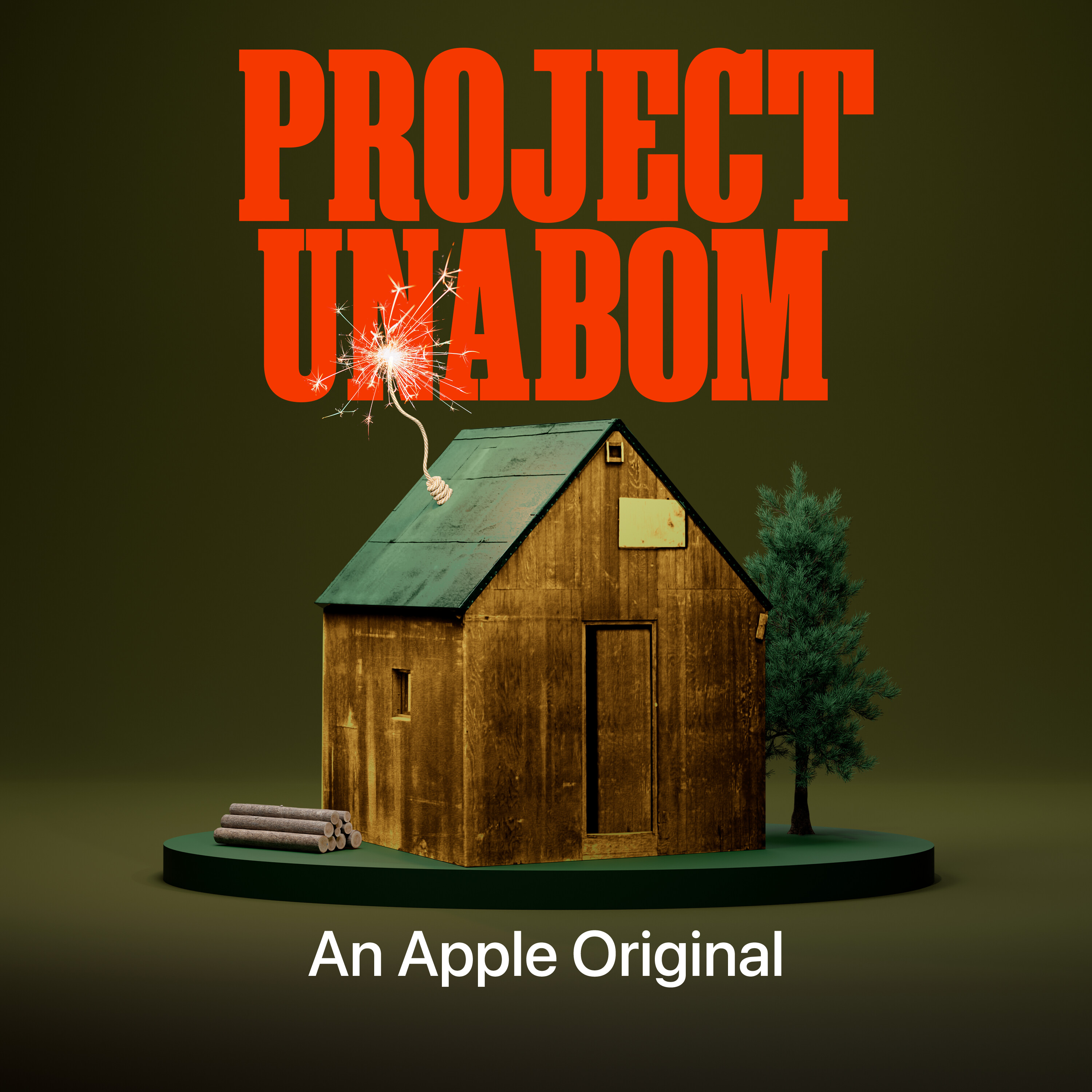 Decades after Ted Kaczynski was caught, society is still asking some of the same questions about him: Is Ted a genius who went astray? Or simply a madman who murdered three people in cold blood? Project Unabom takes an in-depth look back at the Unabomber saga and Ted Kaczynski's legacy from the perspective of FBI agents who worked to solve the case, his brother who turned him in, and Ted’s very own writings.

New episodes out every Monday.